Posted at 22:42h in Education by s.gerhardter@aol.de

ReadWheel believes representation matters. We are an organization dedicated to spreading diversity in books. We advocate for more positive diverse images of children in literature.  Through research and our own lived experiences, we recognize the fundamental books play in a child’s life. When books are washed of reality, children suffer.

Our mission is to teach why representation matters and encourage the use of accurate and diverse images and books. 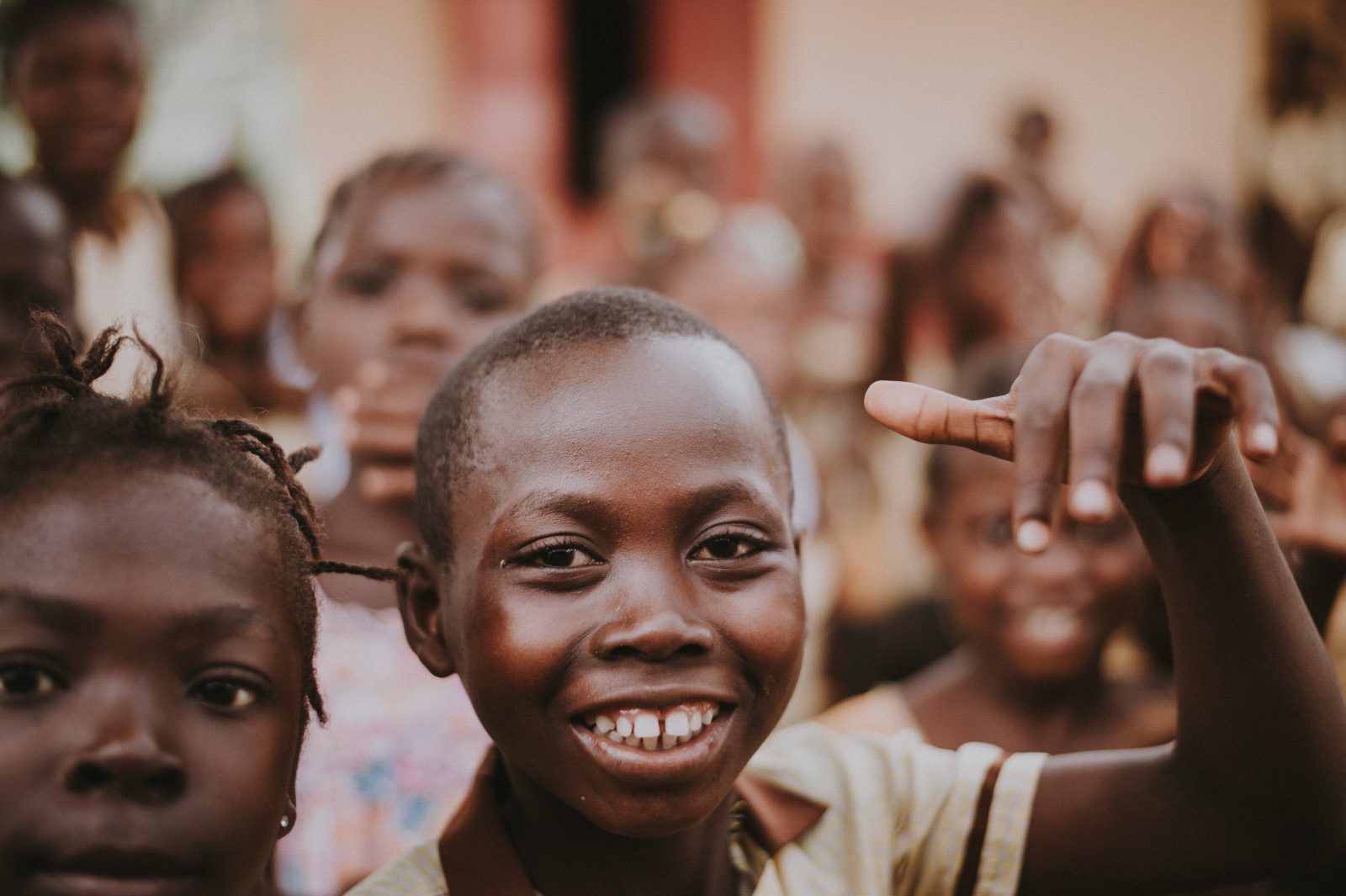 Reflecting on the books at home

As a result, we attended the “Who Speaks for Whom II” forum where we provided attendees with children’s book suggestions.  The books we suggested depicted the diversity of Africa and the black experience. Parents and educators were able to browse and buy afterwards.

ReadWheel shares aligning goals with the “Who Speaks for Whom II” forum. The forum is a new initiative making positive waves in our community with the goal of removing racist images out of Austrian school books. To achieve diversity, we must show positive diverse images of Africa to children across all boards. Here are some of our recommendations. 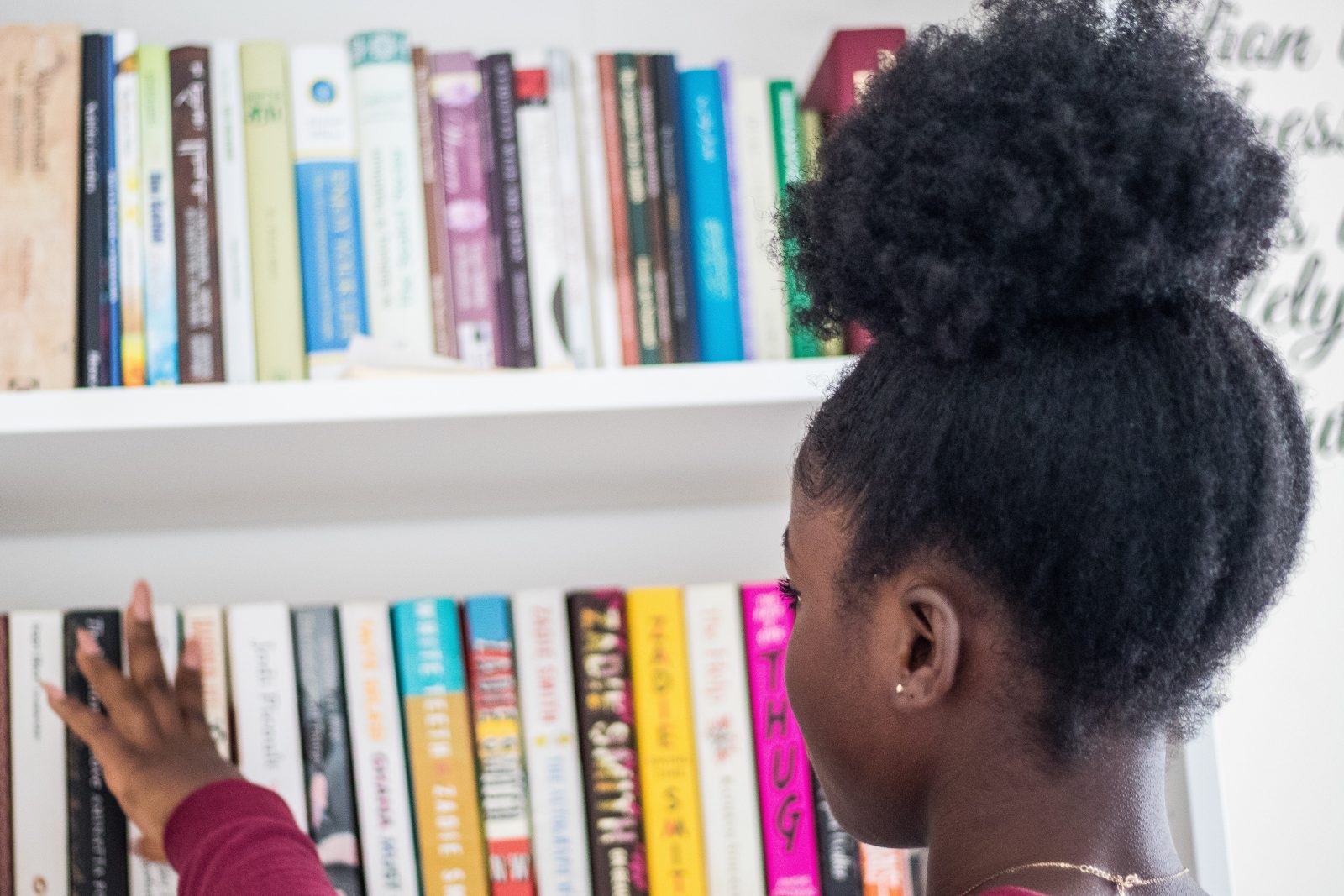 How the books at home affect representation

The books families read at home influence how their children form their self-image. For the parents who attended the forum, our presence brought awareness to their bookshelves at home. We recommended books that reflect their child’s heritage as part of the solution. Similarly, it is of equal importance to counter the images they are exposed to at school.

Representation of Africa in school

How Austrian students learn about representation

Currently, Austrian students learn about Africa primarily from their textbooks and other educational resources. Elina Marmer, Project Manager of Image of Africa in Education in Hamburg presented her findings at the “Who Speaks for Whom II” forum. Her work discussed how African history and perspective are depicted in textbooks.

Yet, the portrayal of the African continent in textbooks is a major contributor to the way white Austrian children view Africa. The emphasis on African ‘otherness’ falls on the scale of poor, helpless, weak or violent, primitive, savage, wild and backward, etc.

Consequently, such language and imagery evokes racist remarks and teasing towards children of African descent. It would be inconceivable to see similar images of European “bodies” occupy the page of a textbook. Such visuals would appear as unacceptable and dehumanizing.

Parents who looked through the variety of books we had on display appreciated the reminder that there is a responsibility to make bookshelves a safe and representative space at home.

Who Speaks for Whom II

Organized by ArtSeeks Communications and in collaboration with Kulturen in Bewegung, the first forum was held in May 2019. At the forum, Adia Tishchler moderated the discussion  on the depiction of people of African heritage within the Austrian civil society.

The second “Who Speaks from Whom II” took place in November 2019. Moderated by Rita Isiba, this series of conversations between African dignitaries, educators, community organizers, parents, and stakeholders in the education sector taught us so much. They dissected, discussed, and dived into the topic of representation of African countries and the African diaspora in Austrian curricula.

Advocating for equality in schools

In addition to the panel, they introduced Advancing Equality Within the Austrian School System (AEWTASS). AEWTASS is an initiative spearheaded by Acqea Lamptey and a task force championed by members of the African diaspora in Austria.

Their goal is to engage with the ministry of education, textbook publishers, and stakeholders in the education sectors to create “balanced, accurate, and positive images of Africa” in textbooks and curriculums. AEWTASS introduced its agenda and programs to do exactly that.

Above all, representation matters.

We form our identities through the books we read. The books children are exposed to help form their ideas about the world. With the mass media showing inaccurate images of Africa and its people, it is crucial for educators and parents to fill their bookshelves with representative literature.

Do you need help reading to your child? Read our post on Slow Reading. 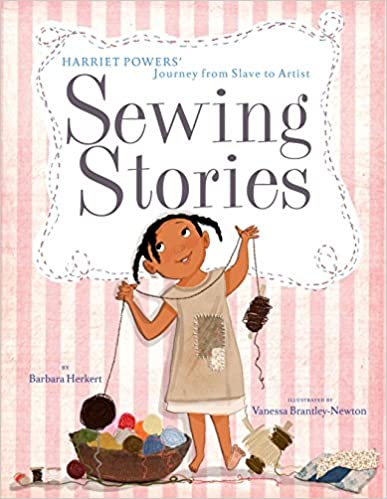 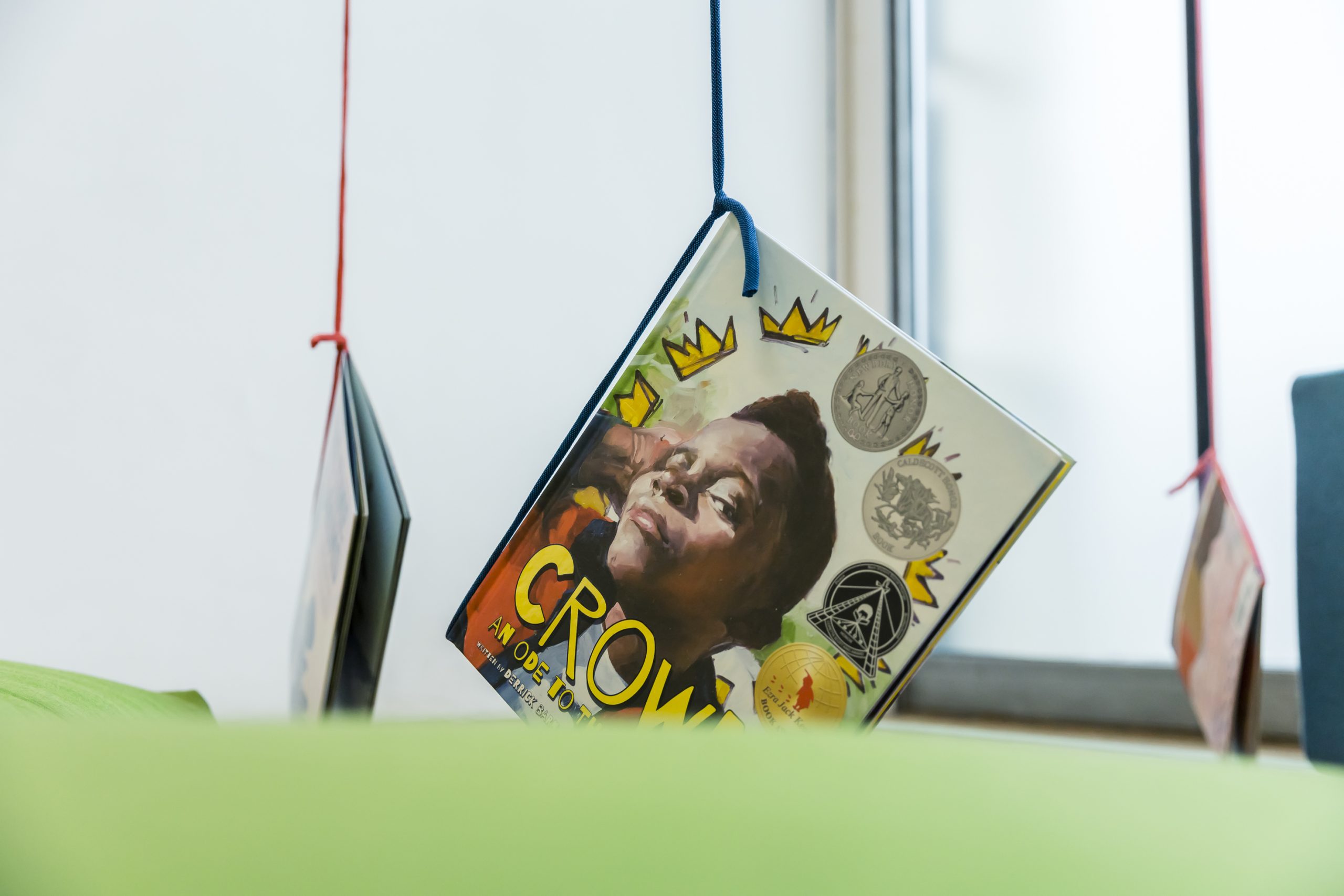 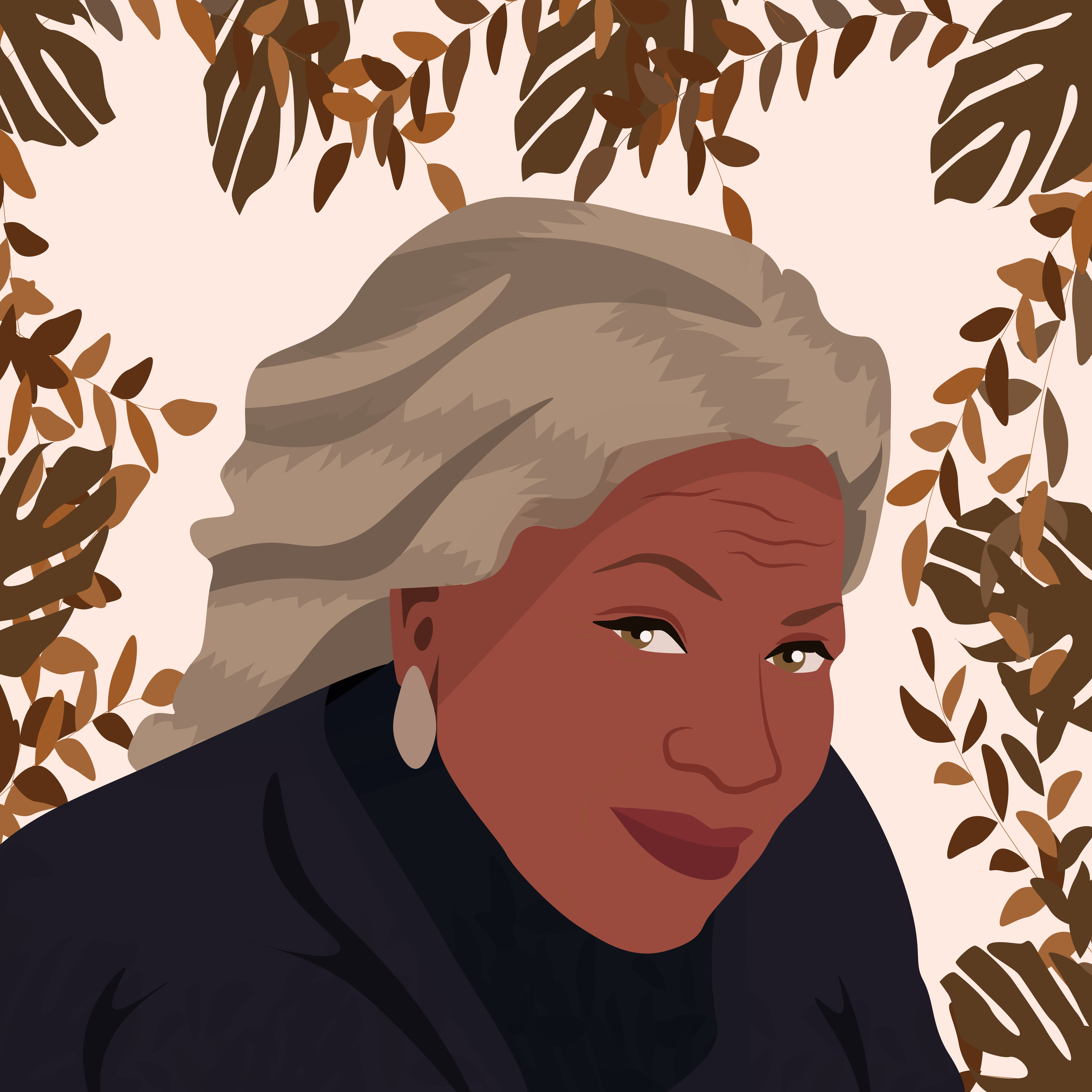 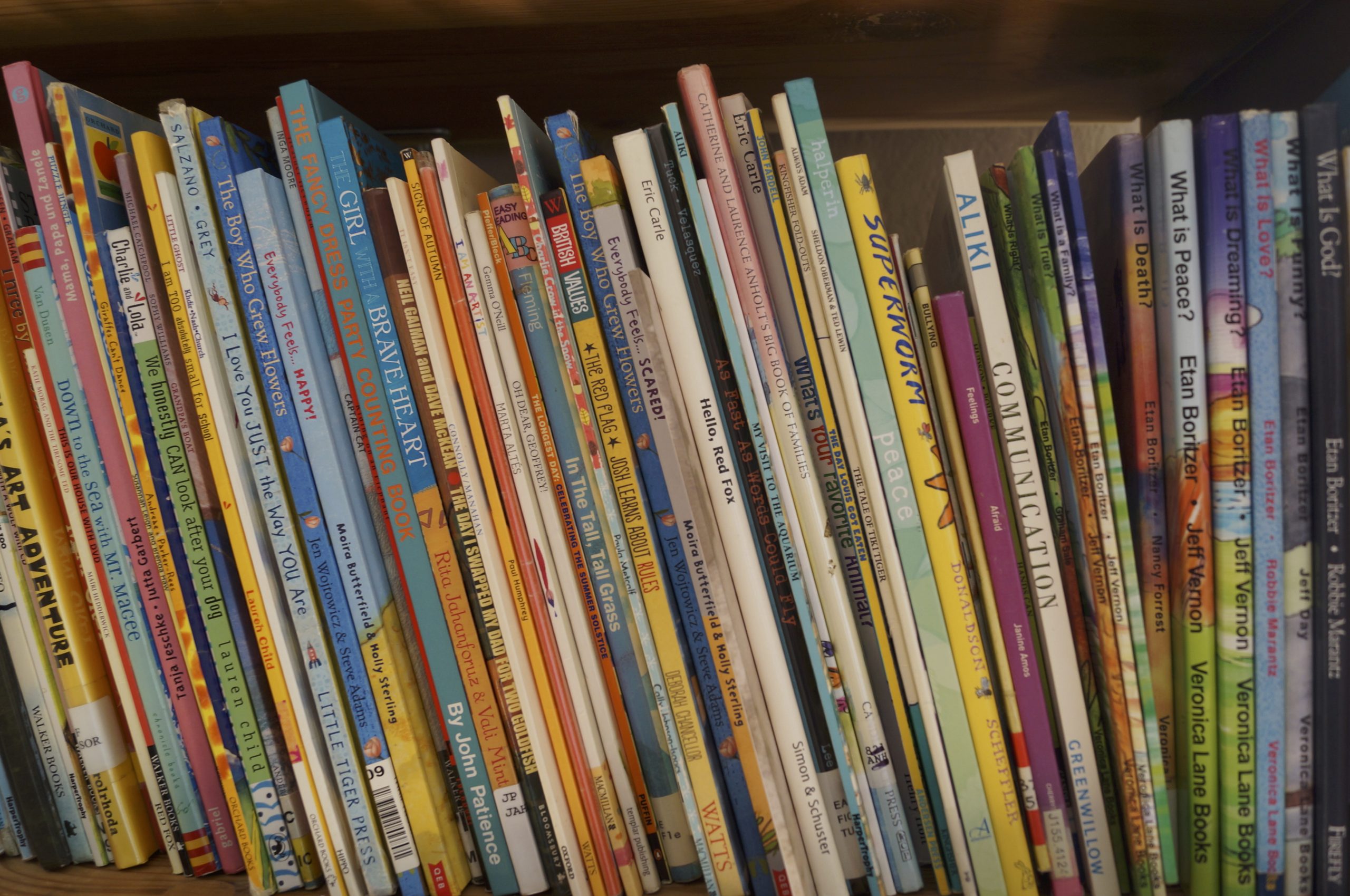